For promotional purposes please only use photos and information found on this page. Thank you.
MARY KAYE'S STAGE SHOW DESCRIPTION:
Mary Kaye Holt is a high quality act and her voice literally fills the theater with a beautiful sound. Her show is not just music performed live but is "Live Entertainment!" The audience's attention is captured with her award-winning three octave vocals, amazing musical dexterity, singing well loved classics along with award-winning originals, a magnetic stage presence, beautiful finger style guitar playing, interesting song introductions, and a healthy dash of humor thrown in. With multiple albums to her name and a collection of standards she can perform for hours and not repeat herself. Mary Kaye's music crosses many boundaries and has won her faithful fans from across the globe. Standing ovations are typical.

Mary Kaye Holt is a native born Texan. She now resides in Nashville TN with her husband the award winning radio host Gary Holt. Mary Kaye has received multiple awards as well as international acclaim for her singing and songwriting and travels extensively performing her unique brand of western roots music.

"Gifted with one of the most dynamic and original voices in western music, Mary Kaye delivers the goods!"
- American Cowboy

Solo Configuration:
Mary Kaye stands front and center stage and requires an excellent sound system that can handle her volume and range and a qualified technician to operate it! Her vocal volume and sound is similar to that of Patsy Cline. In addition, she requires a quality microphone, a microphone boom stand, a 1/4" guitar cord plug in, a monitor, a bottle of room temperature water and something to set it on next to the microphone so that it can be easily reached. Mary Kaye stands during her entire performance.

Duo Configuration:
Two microphone boom stands set up front and center stage, both performers stand during the performance. Two 1/4" guitar cord plug ins, two monitors, two bottles of room temperature water and something to set them on next to the microphone so that they can be easily reached.

For promotional purposes please only use photos and information found on this page. Thank you.
Organizers, right click on the desired photograph to download a high-quality image. 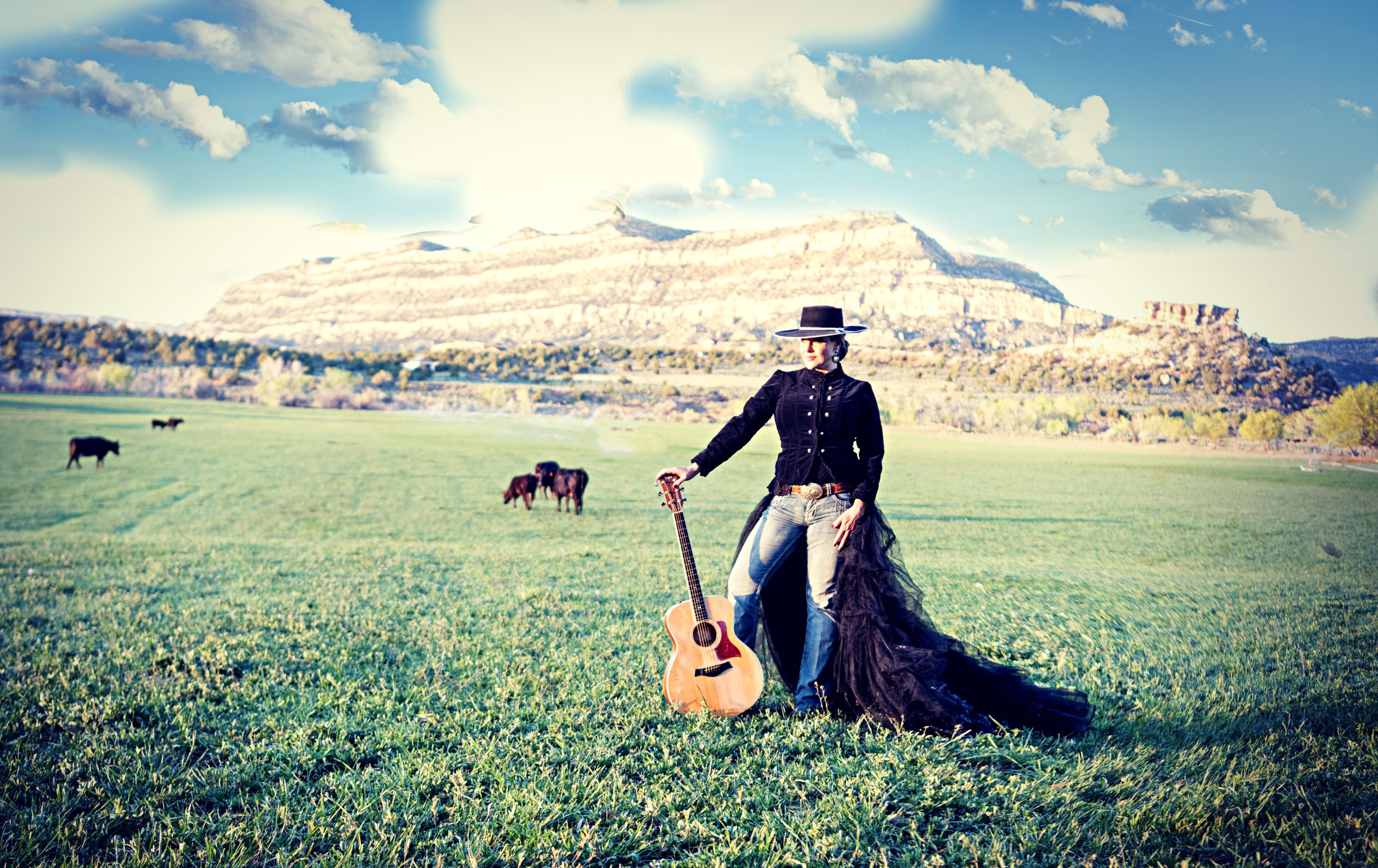 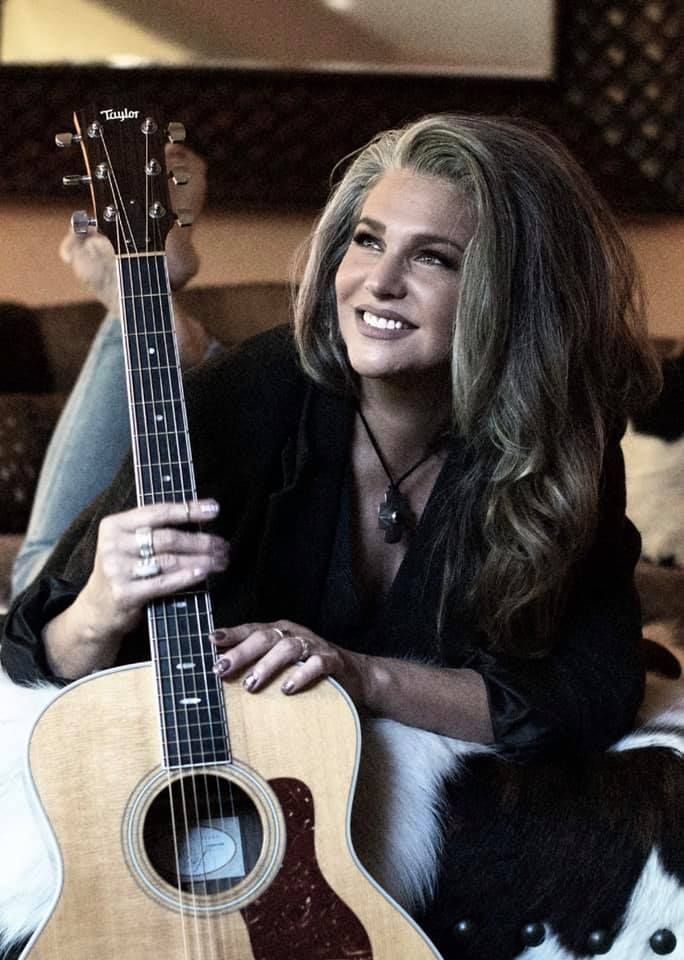